Why Choose White Flowers For Sympathy

White flowers for sympathy has become a tradition and is considered the best option for condolences. White Flower is considered as a mixture of every color and means prosperity and purity 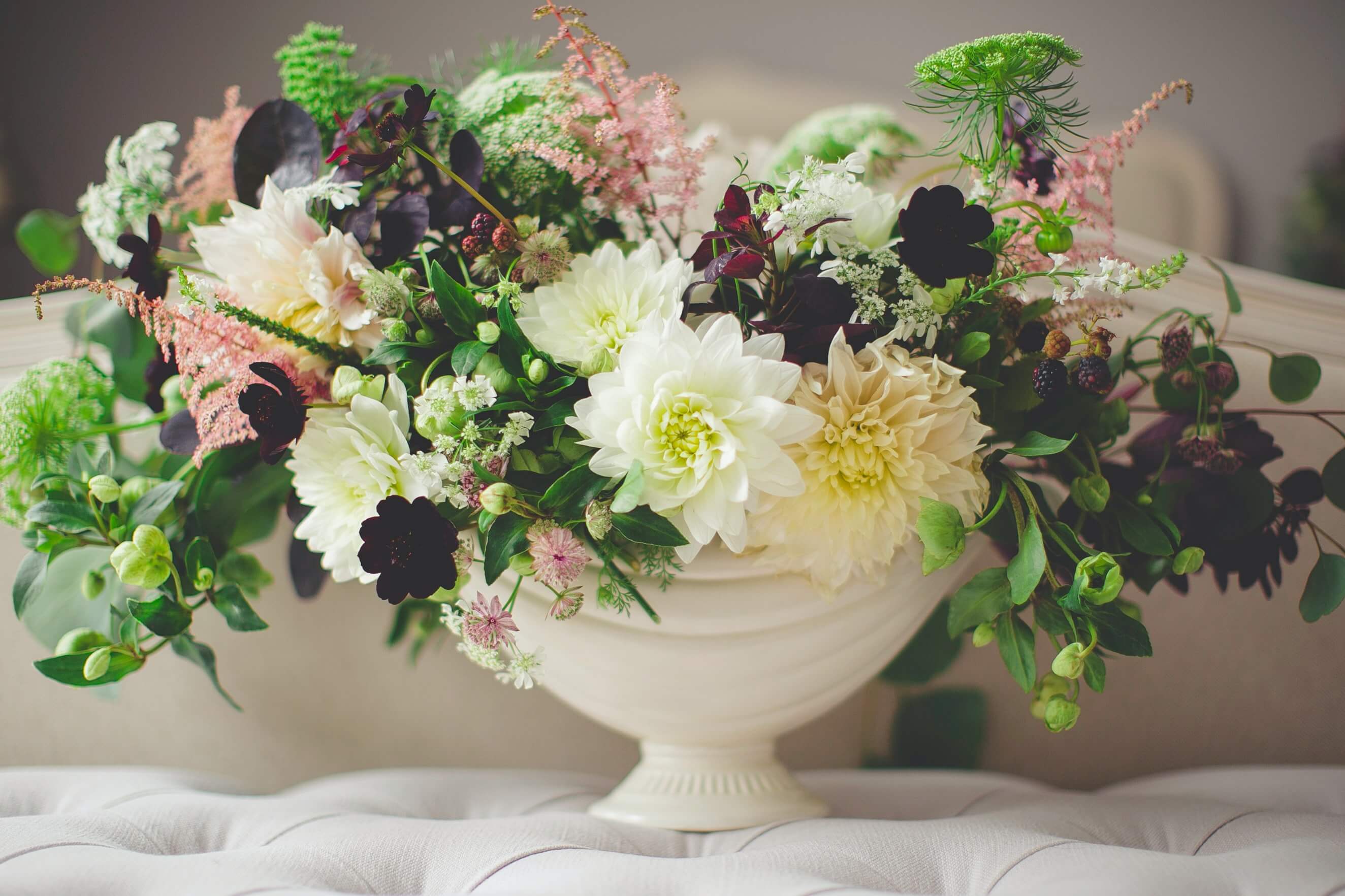 White is a color that looks really simple but holds very deep emotions engrossed in it. The use of white flowers for sympathy has become a tradition and is considered the best option for condolences. There is a significant connection between sympathy and white color. Many people think that white is just a bland color, which is not the actual case. White is considered as a mixture of every color and means prosperity and purity. It is also said to hold different emotions.

The basic meaning of white color

There is a thinking that white is a meaningless color, but in reality, it holds a lot of symbolism due to attachment with religious practices and personal associations. Some of the well-known symbolism of white color is:

There is no rule for this, but white flowers are mainly preferred in events such as funerals. This is due to many reasons like:

Events like funerals are very sad, and the aura around the place is gloomy. If someone were to take bright colors of flowers like red or yellow, it would not match the energy of that place. White is such a color that gives a message of peace and hope, and giving white flowers to someone is indirectly giving them hope in these tough times. What makes our florist different from other florists in San Rafael is that we provide same-day flower delivery to make tough times easier for you. Get your sympathy flower in San Rafael from Northgate Florist. We have lots of arrangements of white flowers that can be specifically used for sympathy events.

2. Because of its religious connection

White flowers such as white roses connect with Christianity. It is believed that Virgin Mary used to pluck white roses, and only after a thorn got plucked on her hand, it turned red. It reminds us that we need to stand beside each other in times of grief and loneliness.  Also, in Asiatic mythology, white flowers connect with gods such as Buddha and play an important role in the cycle of rebirth. This is why white flowers are very much preferred for funerals.

Sometimes, an unsaid rule gets set up in the society that everyone starts following. The same is the case with white flowers. White flowers are so widely used for sympathy that white flowers come into our minds whenever we hear the word funeral. The serene and calming beauty of these white funeral Flowers pleases one’s eyes. This unsaid rule of the society needs to be followed by everyone failing to invite unnecessary criticism by people.

Although it is not mandatory to send white flowers for sympathy, it is the general case. If you wish to go for some other color, you can also go for some light colors. Our finest San Rafael Sympathy Flower Delivery by Northgate Florist has various arrangements of both white and light-colored flowers that can be perfect for sending condolences.

Types of Yellow Flowers and Their Meanings

Why Choose White Flowers For Sympathy